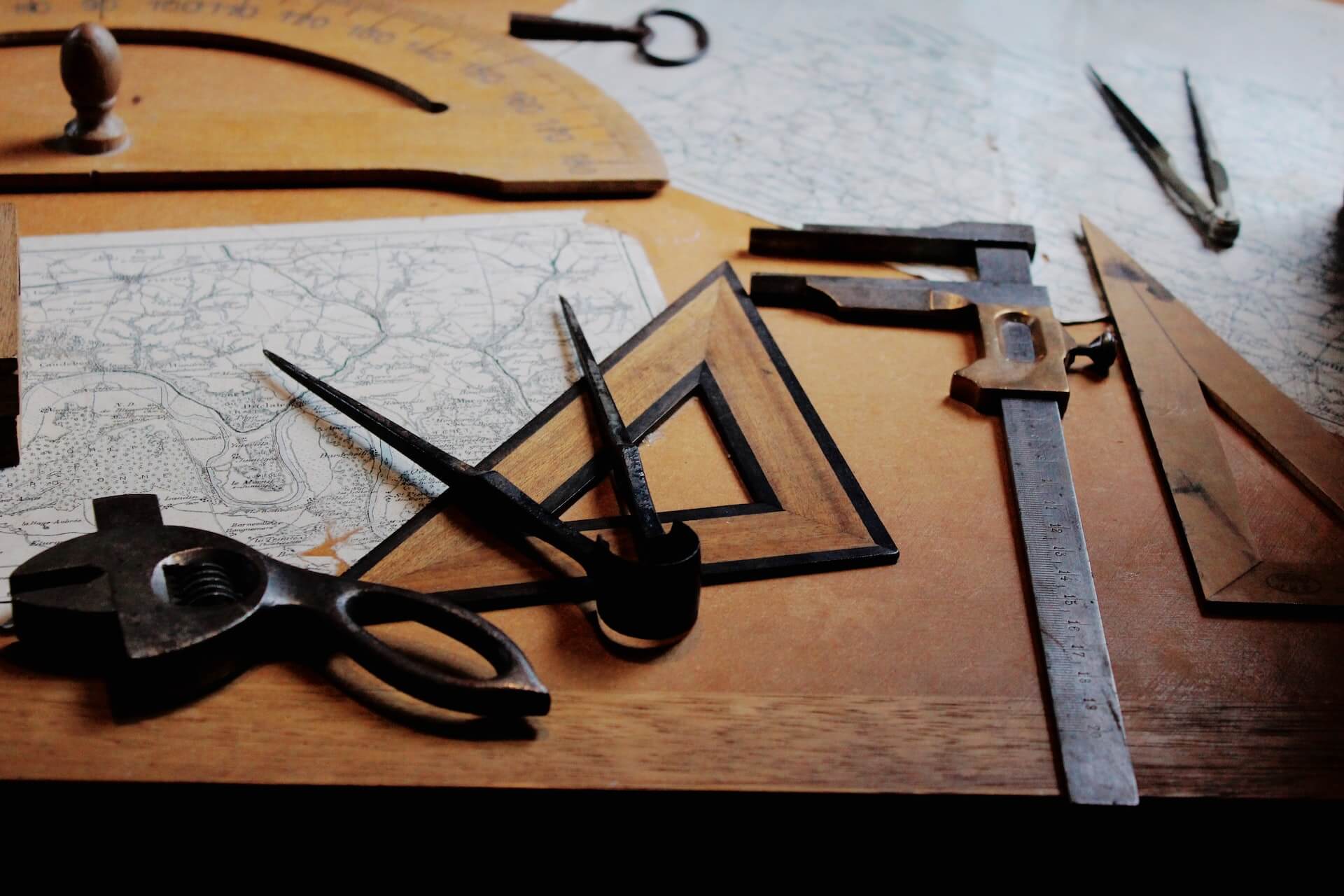 Short on time? The answer is to use Jest, React Native Testing Library, and Detox. Here’s a sample repo with it all wired up: https://github.com/klcantrell/testing-react-native-apps-post.

Since you write your app code only once – in JavaScript or TypeScript – you only need one set of unit tests to go with it. The same app code runs on each platform, no matter how many platforms you target. But how could this be true for UI tests that need to run in the environment of the target platform – say on iOS or Android? The tools available in the React Native ecosystem make it possible.

Check out the UI test below, written once in TypeScript and capable of verifying the app on iOS and on Android. See the video below the code snippet for the test in action. 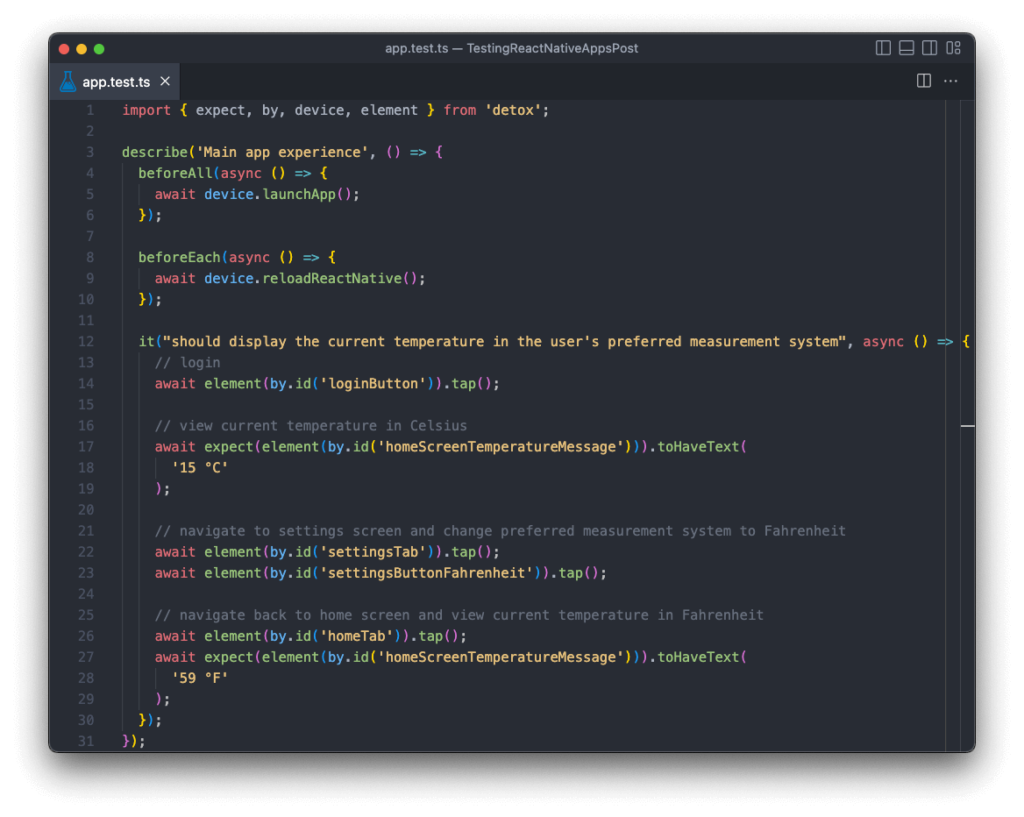 Unfortunately, it can be tricky to get a setup like this working for a React Native project. The official project template only provides a minimal testing setup. The single test it comes with does not give strong signals on how to write thorough and meaningful tests.

I’ll share how I went about answering the questions above for a recent client project. I think the setup I describe below is a solid starting place for testing apps built with React Native in 2022 going into 2023. Unless your needs are uncommon, it should work well for you, too.

For each tool described below, I link to a specific commit that shows how the tool was set up. I also link to specific code examples that show the tool in action. The example app is a basic weather app with three screens:

To unit test our app, we need tools that let us exercise the functions and methods of our app in isolation. We need the ability to make assertions against the output of a function or method given certain inputs.

You’ll want a lot of this type of test in your codebase, especially compared to UI tests. They run fast – hundreds or thousands can run in the time it takes a single UI test to run. And, you want your units to work well in isolation before putting them together to make your app. Don’t just take my word for it; see what Martin Fowler has to say about it in his SelfTestingCode post.

The tool I recommend for unit testing a React Native app is Jest.

To component test our app, we need tools that let us render components, individual pieces of UI, in isolation. We need the ability to simulate interactions such as clicks or typing on components. We also need to make assertions against the state of a component after certain actions with it.

Like unit tests, you’ll want a lot of these in your codebase – they’re fast, and components should work well on their own before you compose them all together.

To UI test our app, we need tools to launch it and exercise it the way a user would. We need the ability to make assertions against the app’s behavior from the user’s perspective.

It all depends of course, but you probably don’t want a lot of this type of test in your codebase. For one, they take a while to author and run. Also, these tests are best written from the user’s perspective, so it’s natural to have fewer tests that traverse more screens of your app.

The tool I recommend for UI testing a React Native app is Detox.

I used the setup described above in a recent client project. The mobile app had 30+ distinct screens and several platform integrations, including app links, widgets, wallet passes, camera, and push notifications.  It has undergone a few major changes while in production. This setup helped me maintain confidence that the app continued to work well through it all.