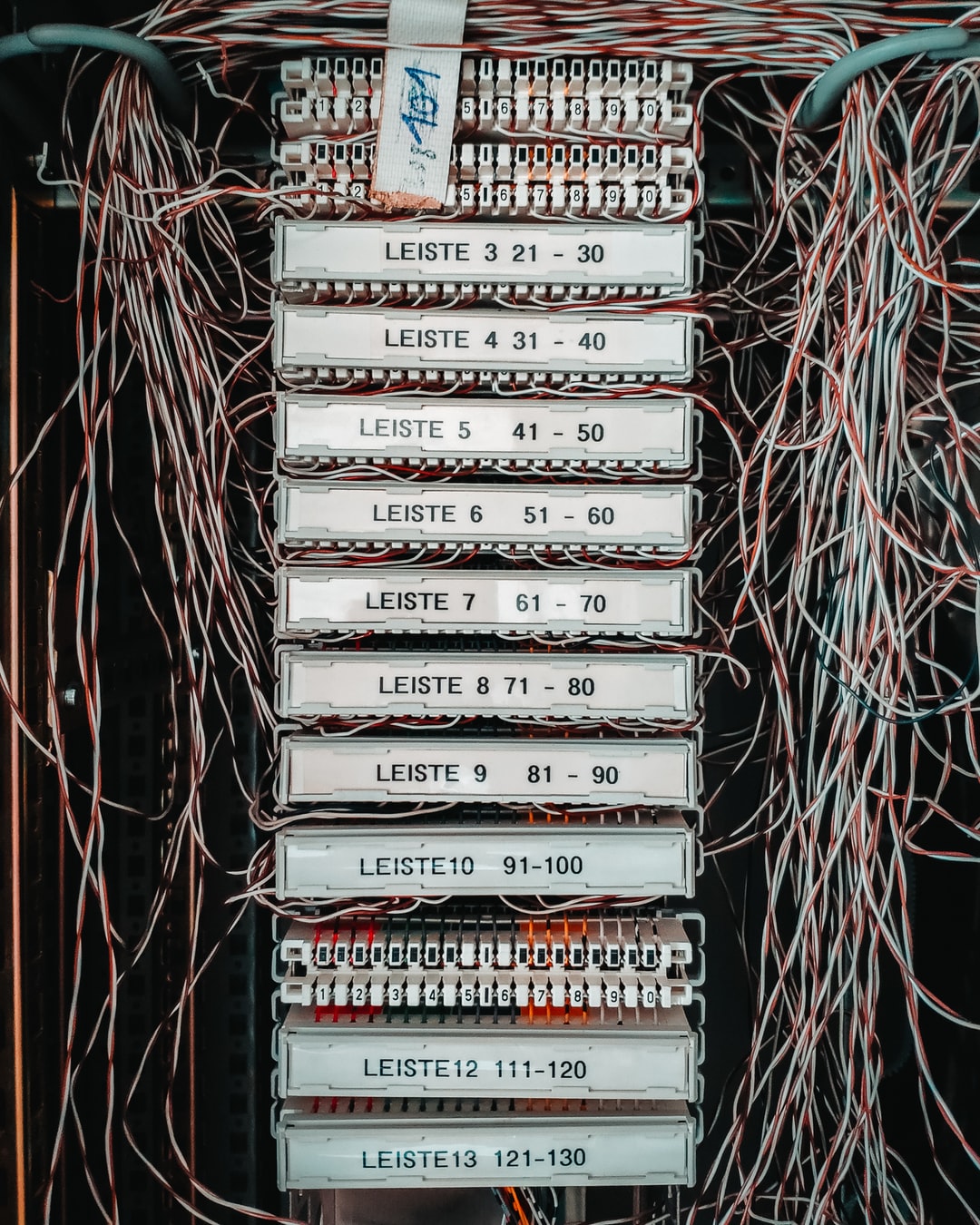 In part I, we started exploring the features of 802.15.4 networks. In this post, we’ll explore the ways these devices organize themselves into networks.

The 802.15.4 standard describes three node types. Nodes are the Things that make up the Internet of Things. Nodes can arrange themselves into free-form mesh networks, or more rigidly structured star networks.

The simplest of the nodes the Device Node. Devices, also called Reduced Feature Devices or RFD, have the fewest features. These nodes are designed to transmit infrequently and therefore consume the least amount of power. Devices connect to a single node, either a Coordinator or PAN Coordinator. Devices must be terminating nodes, regardless of network configuration, and never have responsibility to relay data from adjacent nodes. The Internet of Things (IoT) calls these edge devices.

Next are Coordinator Nodes, also called Full-Function Devices or FFD. They do everything that a Device Node does, except they can simultaneously connect to several Devices, Coordinators, or a PAN Coordinator. These nodes form the building blocks of self-forming mesh networks and may be responsible for relaying data from one or several adjacent nodes. These devices are also considered edge devices. If network beaconing is enabled, Coordinators can safely power down between data transmissions without losing messages, thus extending battery life.

PAN Coordinators are often embedded into gateways. Gateways are used to forward data from edge devices into a larger data networks, or directly into the cloud. Gateways provide the link between the Things and the Internet. Gateways are normally mains powered and may utilize Wi-Fi®, cellular, or satellite communications.

Star networks cannot communicate with other star networks. A PAN Coordinator embedded in a gateway is necessary to enable a star network to pass data to the larger network, or to the cloud.

In a mesh network, (also called a tree, or a peer-to-peer network) nodes have more freedom to connect with each other. These networks form as nodes are added. Device Nodes can connect to Coordinators or directly to the PAN Coordinator. Coordinator Nodes can form multiple connections and may serve as data relays for adjacent nodes. Coordinator Nodes may provide multiple communications paths to the PAN Coordinator. They extend the physical area of the network, by relaying data (sometimes through multiple Coordinators) from Device Nodes, thus reducing the transmit power needed by any of those nodes.