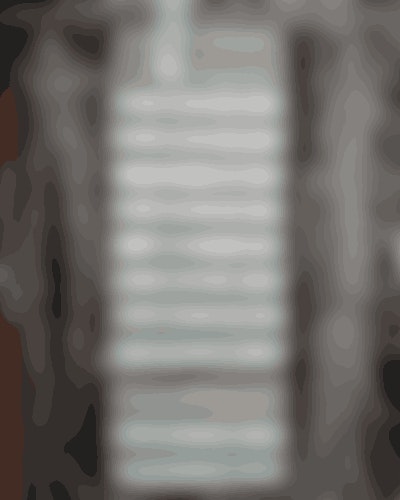 Part I: Life on the Edge

As the Internet of Things (IoT) gained popularity, the industry needed radios that could provide a reasonable data rate at a low cost using battery power. IoT edge devices needed wireless connectivity that was simple to implement, inexpensive to manufacture, and cheap to operate. Batteries needed to last months, if not years.

In 2003, the IEEE ratified a low power wireless standard that became the basis for a wide variety of wireless digital networks. Although ZigBee® is the best-known network in this standard, you may also know XBee®, SNAP, Thread, WirelessHART™, and MiWi™. Each is built on the IEEE Standard 802.15.4 for low power, low bit rate radios operating in the 2.4GHz ISM band.

The ISM Band (Industrial, Scientific, and Medical) covers radios transmitting between 2.4GHz and 2.5GHz. Radios in this band are unlicensed, meaning transmitters are not required to use frequencies licensed from the FCC. Cordless phones, microwave ovens, and Wi-Fi® (802.11b,g,n) all use this band. As you might guess, this band is crowded and interference between radios is commonplace.

These radios are widely available in chip or module format from dozens of vendors. The radios are inexpensive (sub $5.00) and easy to implement. Power requirements are low, allowing some devices to operate for a year or more on a single battery. The physical footprint of the radio is small and they don’t require a large antenna. Software supporting the protocol is often supplied free with hardware modules. Many modules are completely self-contained and only need minimal configuration and a serial stream of data to operate. Add the benefits of license free transmission and these radios are extremely cost effective.

The radios provide data transmission at 250kbits/s, which is more than enough for the needs of most edge devices.

With minimal overhead and management, the radios are capable of self-organizing into vast networks. The networks can self-heal and automatically reconfigure for lost transmitters or localized interference.

Why doesn’t everybody just use ZigBee?

Though well known in the automation industry, ZigBee is expensive. The protocol is computationally intense and the memory footprint is large. The ZigBee Alliance requires all implementers to join before undergoing an expensive licensing process. Competing (simpler) protocols using identical radio hardware can be implemented in lower cost processors without sacrificing performance. Most competing protocols are license free, especially when paired with hardware modules of the same ecosystem. Many vendors provide codebases and development tools for free.

Why doesn’t everybody just use Wi-Fi?

Wi-Fi is overkill for most edge devices, especially those devices transmitting small, infrequent bursts of data. Power consumption is paramount, so Wi-Fi is not an option. There are, however, a growing number of mains powered edge devices choosing Wi-Fi and leveraging the additional data bandwidth. Smart thermostats, which also give the weather forecast, are great examples of edge devices using Wi-Fi.