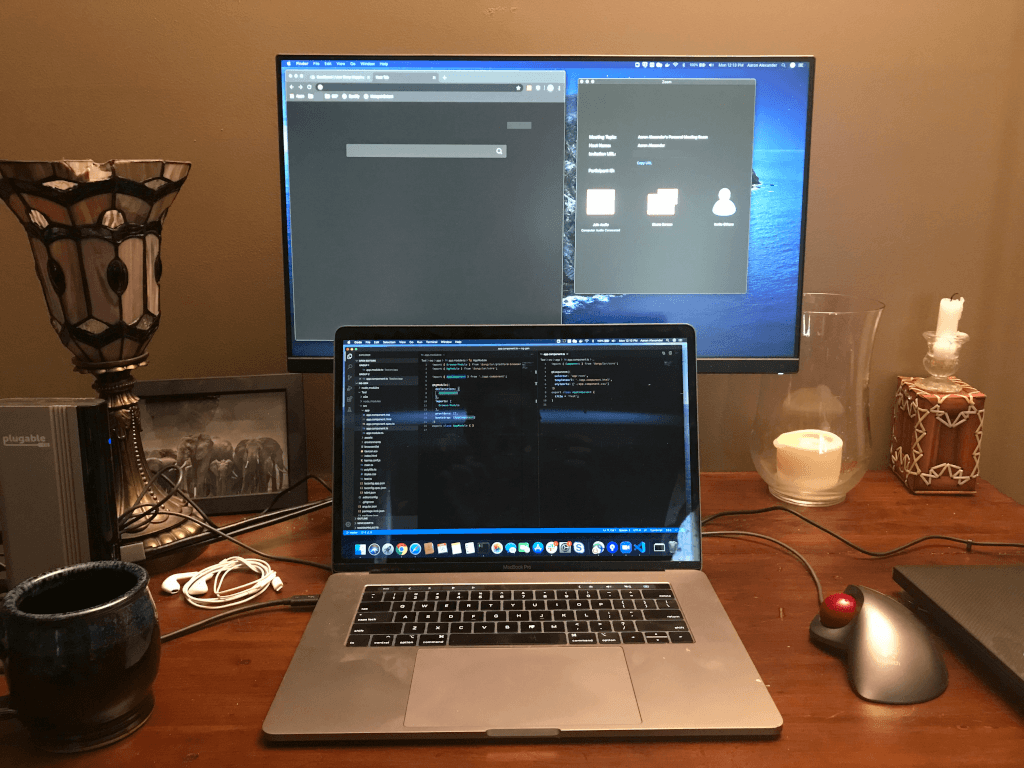 I shared some thoughts with my team last week as we were thinking through what all-remote would look like for us. Now that we are in an all-remote stance (as are an increasing number of companies), those thoughts are more broadly applicable. The tips below are things that have helped me work effectively in the […]
Read More 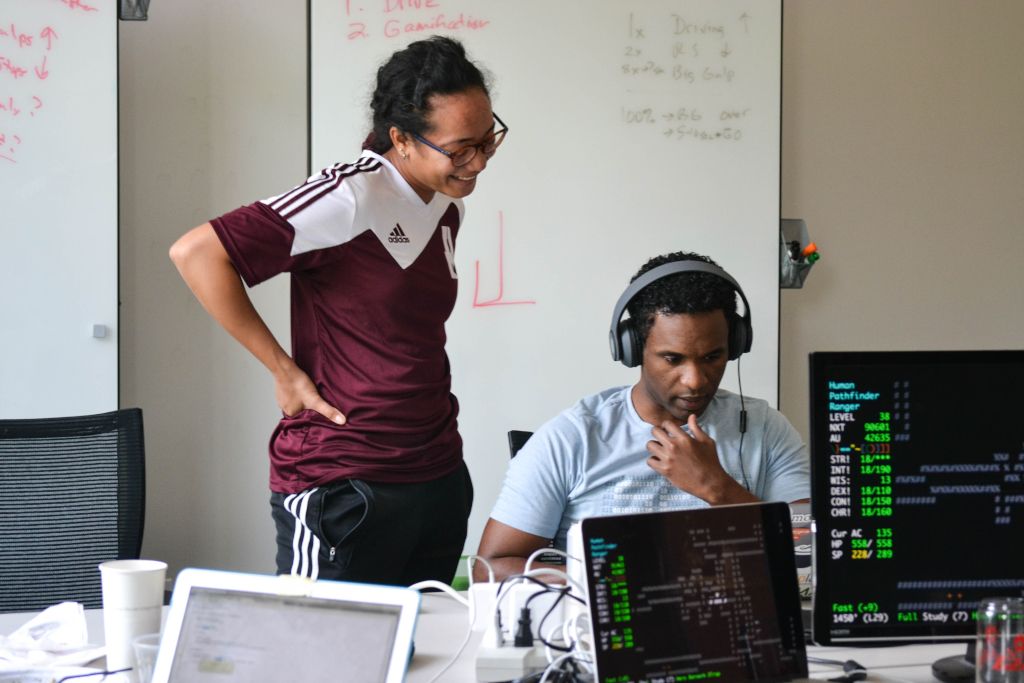 Finding top-notch people (engineers, designers, etc.) to work at SEP is a key thing we focus on each year. As part of finding and attracting great interns, it’s important to have a clear idea of what your company has to offer. Students will interact with lots of companies, often in quick succession. Knowing what you […]
Read More

5 Products Built During Our Hackathon That We Actually Used

When we run company hackathons we end up with quite a variety of ideas. The teams working on these projects always get something out of them regardless of whether the projects continue on past the weekend. We do have some projects that go further than fun over the weekend. These are the products that we […]
Read More 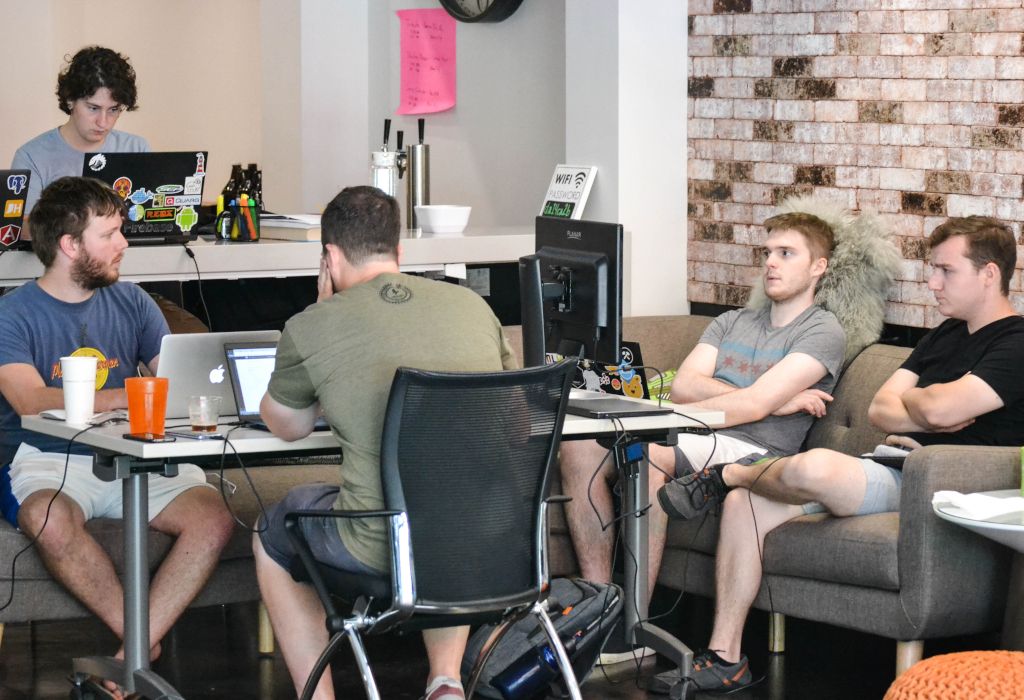 How We Run Company Hackathons

We’ve been running hackathons at SEP since 2011. Over the years we’ve experimented with the setup. It’s ranged from actual product pitches to technology explorations (and everything in between). Recent hackathons have settled into a pattern that works well for us. That pattern includes: Pitches Q & A Form teams Build Demos Our hackathons run […]
Read More

I’ve ended up with multiple GitHub identities. One for personal use, another for SEP use, and still more for many of our clients. Leaning on Git conditional includes, and a bit of manual work upfront, my GitHub identities can be “automatically” kept distinct. Like many people, I’ve setup a global Git configuration for my name […]
Read More

After spending some time hacking with Docker for a blog series, I found that I had a lot of unused Docker containers and images lying around. As part of cleaning up after that, I thought I’d share a few one-liners to remove Docker resources. Before getting to the one-liners, a quick warning: The commands below […]
Read More

Load Balancing with Nginx and Docker

The previous blog post showed how to setup a reverse proxy between Nginx and an ASP.NET Core application. In that example, both Nginx and the Kestrel process ran in the same box. As alluded to, there is another (preferable) option. This time, we’ll create two separate containers: one for the application and one for the […]
Read More

As mentioned in the previous post, it is recommended to use something other than Kestrel as the front-line web server. In this example, I’m going to show how to use Nginx as a reverse proxy to the ASP.NET Core application. Reverse-proxy architecture options In terms of architecture setup for reverse proxying for ASP.NET Core in […]
Read More
1 2 3 Next ›