Best of 2022: SEP’s Top 6 Software Development Resources of the Year 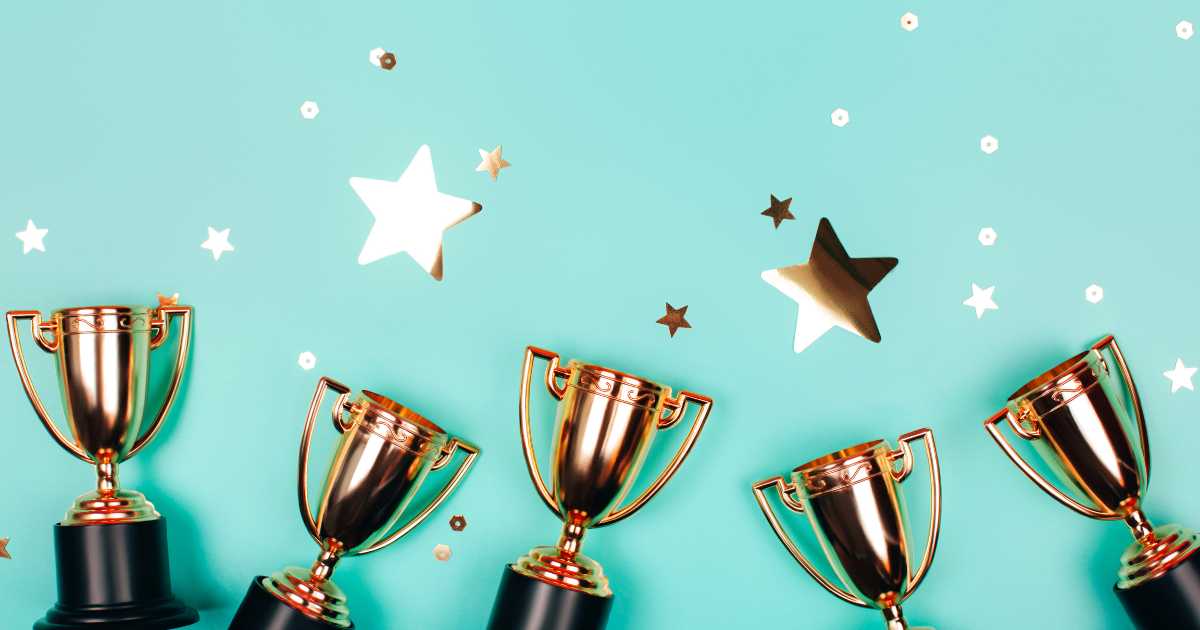 Looking back at our most viewed software development resource articles throughout the year.

Since I’m a git command line kind of guy, being able to sudo apt install git was a slice of heaven on a Windows machine. Getting that up and running was pretty nice. However, there is one area where I still like a GUI: visual diffs. Granted, I can read a git diff, but using something like Beyond Compare with git difftool speeds up my comprehension.

But WSL is not GUI friendly (at the moment). What’s a guy to do?

#5. How to Run Protractor End-to-End Tests in Microsoft Edge (Chromium)

Microsoft’s new version of Chromium-based Edge has been released. If you’re a Windows user, you might be excited or perhaps indifferent to have a new browser available to you. If you’re a developer, however, you know this new browser represents a new requirement.

From talking to a couple people about Rust, it seems Rust can have a bit of a reputation as an obscure and difficult language. Here is my take: Rust sets developers up for success by putting what are usually hidden assumptions about a program and encoding them into the type system, where they can be checked at compile time.

#3. Is Your Xamarin.Forms Project Ready For Migration To MAUI?

If you have seen any news about .NET 6.0 or anything Xamarin.Forms related, you have probably heard about the new framework called .NET MAUI. Microsoft has decided that the next major iteration of Xamarin.Forms will instead be replaced by the .NET Multi-platform App UI: MAUI. Since Xamarin support is intended to end in November 2023, most developers relying on Xamarin.Forms will need to prepare for MAUI migration in order to receive the latest features and mobile operating system support. If you are one of those developers, there are a few things to consider before tearing apart your codebase to prepare for these changes.

#2. Hosting the Node API in nginx with a reverse proxy

The Backbone application (coming in the next post in the series) will interact with the REST API using AJAX calls. Adding a reverse proxy allows those calls to work without browsers stopping the requests due to cross-site scripting (XSS) concerns and without setting up cross-origin resource sharing (CORS).

#1. Sharing a Git Stash With Another Developer

Sharing a git stash or single commit with another developer is a pretty easy task, but sometimes I forget EXACTLY what I need to type in to make it work the way I want.

Also, BONUS section below for a new thing I learned the last time I did it (yesterday!).

Find articles by category and related posts via article tags in our blog hub. 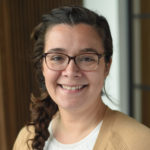