meHive: The story of our mobile app 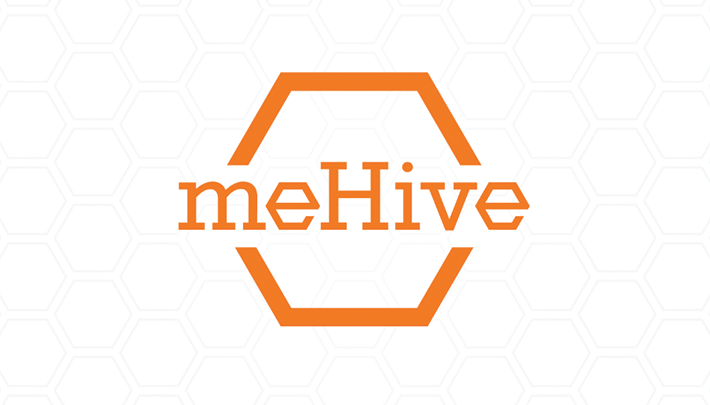 At SEP, we are always on the look out for new things to learn.  When we saw a surge in mobile development, we decided to tinker with some new technology. And what better way to do it than learn along with our interns on our own mobile product?

The year was 2013, and we decided to create an iPad app based on an idea that we had for a product – a relationship manager to record and maintain our contacts and relationships, using a little bit of machine learning to nudge the user along. So I perused a couple of books on iOS 6 development, and prepared to lead a team of one senior engineer, and five interns, who were sophomores and juniors at an in-state college.

Come summer, we had a whale of a time developing our own app using core data, app notifications, integration with Apple contacts, the camera, the mail client, and other iOS features.  The senior engineer on our team helped us develop drag and drop, and respond to subtle changes in touch. We called our product meHive, and deployed it to internal users using TestFlight. We had Calabash tests run on our Continuous Integration server every time we pushed our changes to git, our source code control system.

It was a great experience for all of us.  The interns felt they had developed their own product from scratch. They were thrilled when it got accepted into the App Store. Once out in the wild, we used Tapstream to collect app usage data.

Along with our first iOS app experience, this was also the first time we had a User Experience (UX) team working alongside development.  The UI designer created a beautiful design that we implemented, and that he documented later.

After the interns left, several of our employees took turns contributing to meHive and gaining experience in iOS app development.  We also updated the app to iOS 7.  We got familiar with XCode, xib files, Objective-C, and touch quirks and features.  We got so good at it that we were able to work on subsequent projects involving more intense features such as communicating with REST API over Bluetooth and wireless, and uploading and downloading files to and from a wireless flash drive.

Even though we had to retire the project a couple of years later because of inadequate interest on the App Store, the experience left an indelible impression on several of us, who jump-started our mobile chops with this in-house product. Given the chance, we would definitely do it all over again.